Beyond pandemic : Stronger together with athletes from around the world

This is the celebration message of olympic heros delivered today by International Olympic Games. A message of hope, solidarity on Olympic games.  The story based on athletes' strength, resilience and determination to bring hope, unity and inspiration to people around the world. Olympic day will be tomorrow : 23th June since 1948 in St Moritz during the 42nd IOC.

A time to remind the past and present Olympians :Usain Bolt, Naomi Osaka, Andre De Grasse, Yusra Mardini and Nyjah Houston. Tony Hawk is also present, representing the skateboarding community as they enter their first-ever Games.

It focuses on a people-centric message of Stronger Together, emphasising the IOC’s message of solidarity and the belief that the world moves forward only when it moves together, and the irresistible power of the Olympic Games to unite people, communities and societies across the globe

Over the last 20 years, Olympic Day has been associated with Olympic Day runs all over the world. First launched in 1987, the runs were about encouraging all NOCs to celebrate Olympic Day and promote the practice of mass sport. Culture of Japan and health measures in 2021 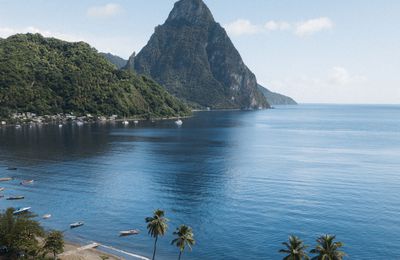