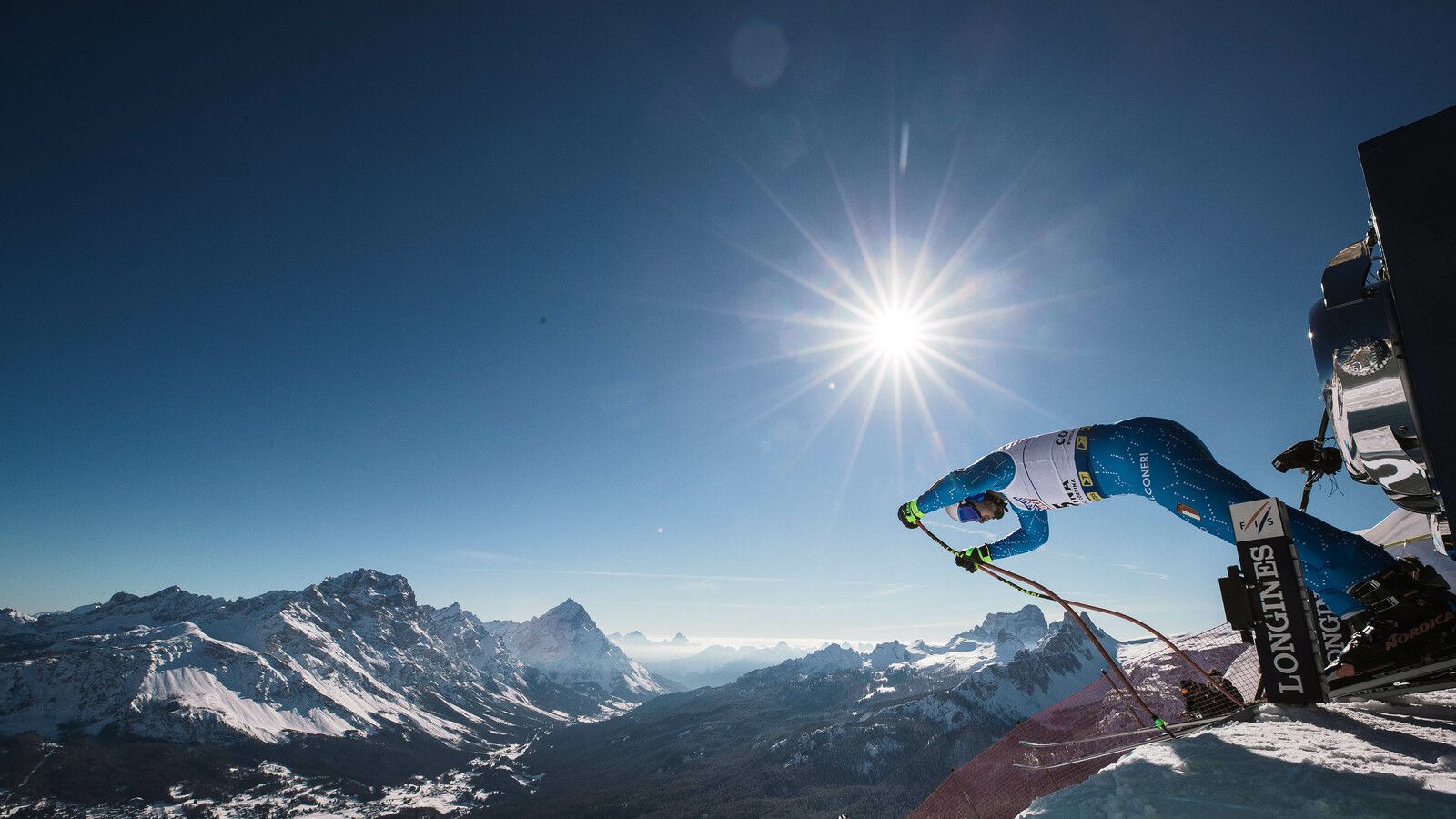 Today, the world’s eyes are set on Tokyo. And there is even more attention from Cortina, Host City of the 2026 Winter Olympic Games along with Milan. Holding a major event at this time is not easy and is proof of great organisational capacity. Cortina d’Ampezzo went through a similar situation in February when it hosted the 2021 Alpine World Ski Championships. Although with no public, the races still took place and the media were partly allowed to attend. Safety measures implied a great deal of work and organisation, but they made it possible to successfully hold the much awaited event.

What we are experiencing is a time of great changes, in Cortina d’Ampezzo as well as in the world. Changes that need to be addressed with foresight and optimism and with a strategy. Major sporting events, which are a powerful means of aggregation and speak a universal language, make it possible to tell the history of humanity and its excellences through the strong spirit of belonging that characterizes them.

Cortina d’Ampezzo, the Queen of the Dolomites, keeps looking to the future with confidence and with the same team spirit of the athletes who competed on our slopes in the great sporting events such as the 1956 Olympics and the Alpine Ski World Championships.

In February the public was not there, but athletes were able to convey human warmth in every race, giving their best to the world, who watched and supported them in front of the screens.

Cortina d'Ampezzo, stage of international events in constant evolution, looks at the Winter Olympic Games of 2026 and, with a strong sense of Olympic spirit, sends its best wishes to Tokyo and to all athletes and people contributing to the event.
I am sure that the sporting spirit will permeate this exciting edition. Happy Tokyo Olympics to everyone! 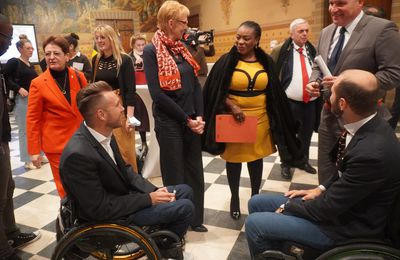 Beyond pandemic : Stronger together with athletes from around the world