Toulon: The Pro sailing tour, on the sea again this Sunday 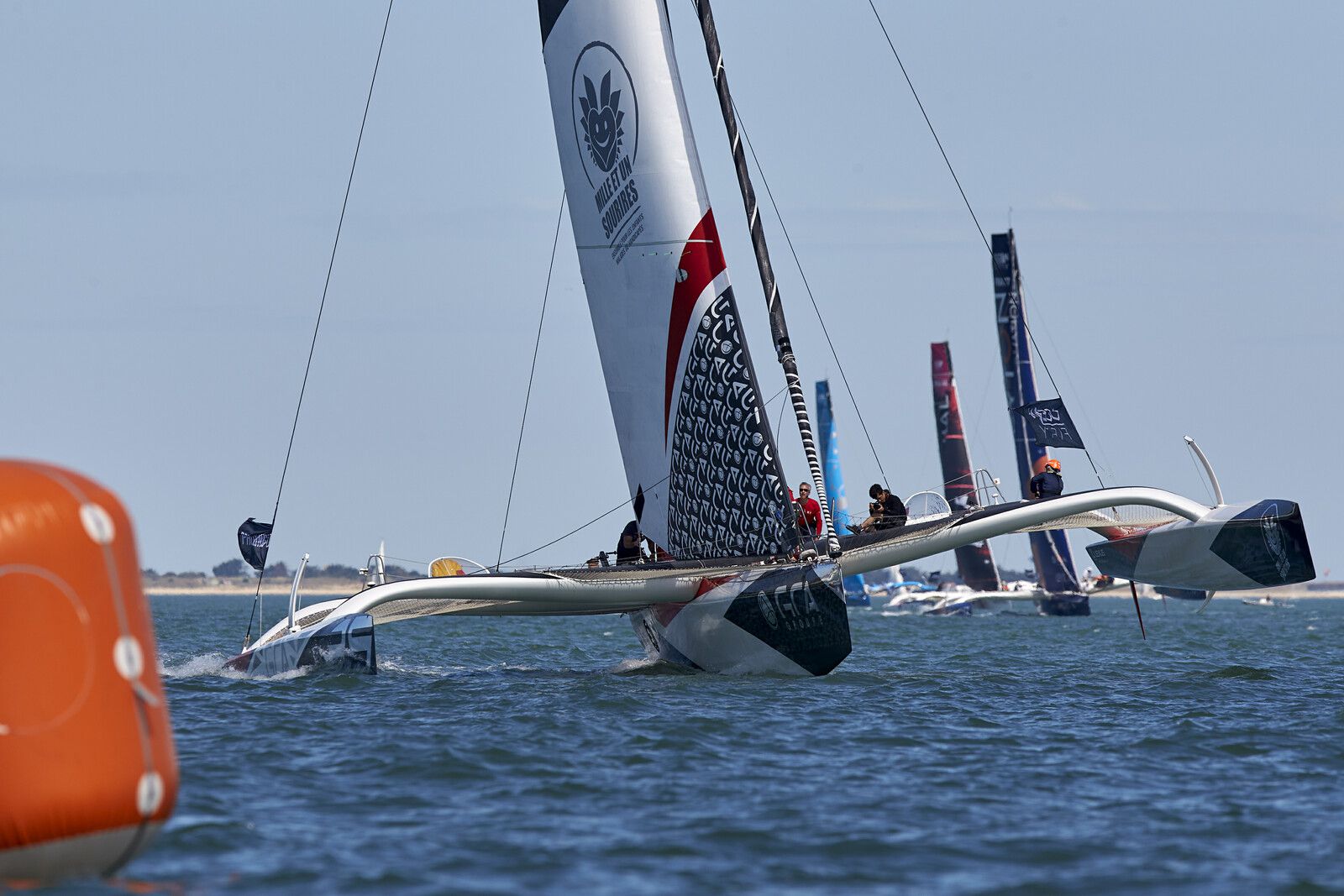 The French town of Toulon is hosting six Ocean Fifty yachts who will compete for the final round of the Pro Sailing Tour, a 1600-mile sprint between the French Mediterranean and Atlantic coasts that will decide the championship. The race will start 1st to 7 August from Toulon to Brest.

The Final Rush race will take place this Sunday at 15:00. This will mark the start of a 1600 nautical mile course linking the French Mediterranean and Atlantic coasts, and will decide the 2021 Pro Sailing Tour champion. Sam Goodchild's Leyton takes a strong lead after winning the races in Brest, La Rochelle and Las Palmas de Gran Canaria. However, with a coefficient (3) given to this race, there are two contenders stalking the leader in the provisional rankings: Quentin Vlamynck's Arkema 4 (-4 points) and Erwan Le Roux's Ciela Village (-7). Gilles Lamiré's Groupe GCA 1001 Sourires will not be taking part in the final round of the Pro Sailing Tour after suffering damage to its rig.

It's fantastic to be received in Toulon under these conditions, with the city giving us the best-possible welcome. We can already see the positive impact on the public, who are surprised and delighted to see these boats here for the first time. We are going to enjoy exceptional conditions on the day of the race, in terms of both weather and the support of the French Navy. The coefficient (3) given to this final race is a bit like our own Medal Race, where everything is up for grabs. 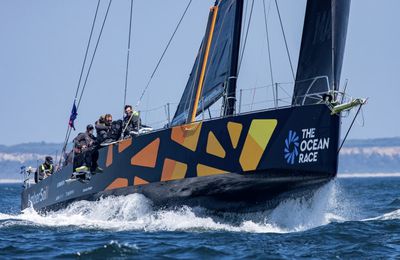 Celebrate women with 6 female skippers who ended their #Vendeegloberace2021