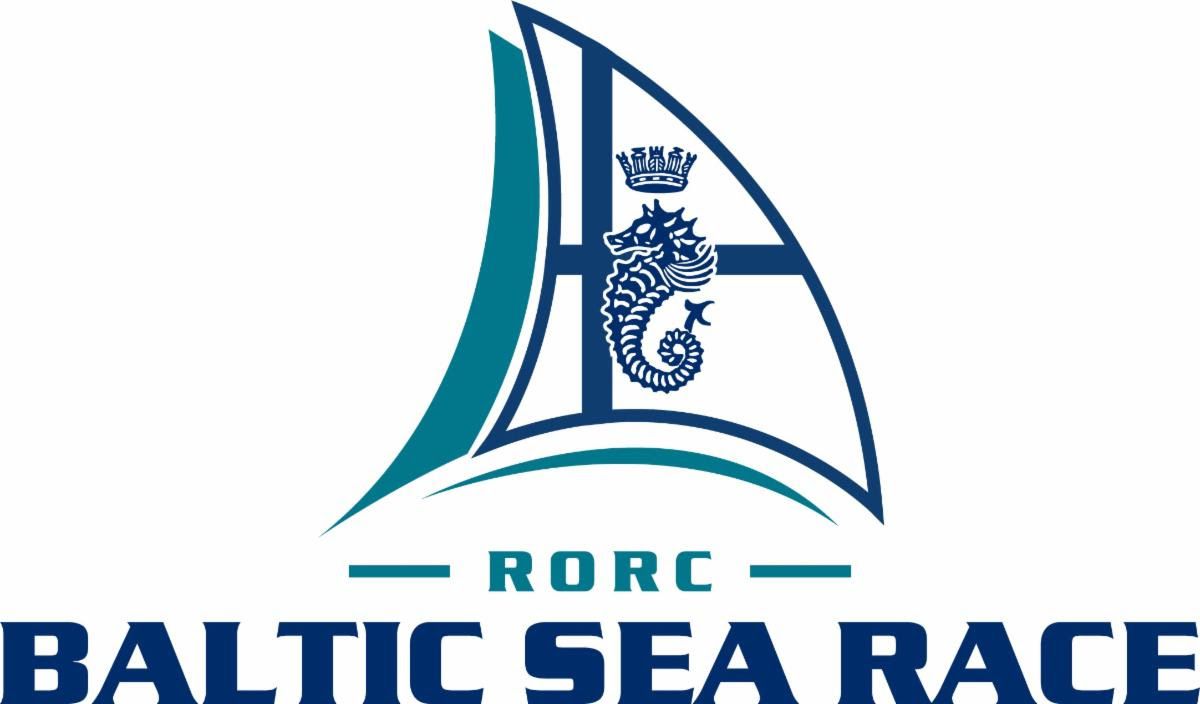 The Royal Ocean Racing Club (RORC) and the Ocean Racing Alliance (ORA) together launch a new offshore race that will start on 21st July 2022.
Good news after the cancellation of the World Championship in Porto Cervo, Italy scheduled in June 2022. Two organizations: the Esmaralda Yachting club and The Offshore Racing Congress took their decision last week without informing the Royal Ocean Racing Club.

This was a totally unexpected unilateral decision at a time when we thought negotiations were continuing to finalise a combined scoring system. It appears that ORC has no wish to honour our shared commitment to hold joint World Championships made at the World Sailing Annual Meetings in Barcelona in 2016. We hope that this is not true, and we continue to be open to constructive dialogue.

The Rorc Baltic Sea race, a new adventure in Baltic in 2022

The race of approximately 630 nautical miles will start and finish off in the same city, Helsinki, the Gulf of Finland. The course will incorporate the Swedish island of Gotland, located approximately 250nm southwest of Helsinki. The Royal Ocean Racing Club has a history of organising new offshore races, such as the RORC Caribbean 600 and the RORC Transatlantic Race. The Baltic Sea Race has all the criteria for producing a race that is ideal for offshore racing, as well as good logistics for competitors and the race team. On top of that, our partners in Finland have a real passion for hosting a race in their own region. With over 5,000 miles of coastline, nine countries border the Baltic Sea, all with profound seafaring tradition and racing history: Denmark, Sweden, Finland, Estonia, Latvia, Lithuania, Poland, Germany, and Russia. Interest for the RORC Baltic Sea Race is also expected from Ireland, Norway, and the United Kingdom.

The RORC Baltic Sea Race is opened to boats racing under IRC, MOCRA, Class40 Rules and other class associations. The Ocean Racing Alliance (ORA) mission is to create international alliances to make it possible to have longer world class offshore races in the Baltic Sea. The Ocean Racing Alliance (ORA) Commodore and Class40 skipper, Ari Känsäkoski has competed in three Rolex Fastnet Races, the Sevenstar Round Britain & Ireland Race, the RORC Transatlantic Race and the RORC Caribbean 600. We expect strong interest from teams participating from Finland and from all of the nations that border the Baltic Sea. The 2021 test event showed that the course for the RORC Baltic Sea Race is very interesting, The course is very strategic with land influences in the Gulf of Finland and around Gotland. In addition, it is basically on a windward leeward axis, so we expect tactical decisions on which side of the course to choose, as well as managing wind shifts.

The Baltic Sea to explore...

The Baltic Sea in July is a magical environment, with daylight and twilight perpetuating 20 hours a day. Day time air temperatures differ from offshore to coastal locations. In July, 8-10 knots of wind from the west-southwest is common. Summer storms are very rare, but conditions can change dramatically due to squalls and thermal activity. The Baltic Sea can be described as a tideless semi-enclosed sea, but wind-driven currents can produce waves of 1.5 metres.

Arto Linnervuo raced his XP 44 Xtra Stærk with an all-Finnish crew in several RORC races during the 2018-2019 season, including the RORC Transatlantic Race, RORC Caribbean 600, and the Rolex Fastnet Race. This autumn Linnervuo will take charge of a new Infiniti 52 Tulikettu. The primary objectives for the new boat are to be the first Finnish crew to win a major RORC race and to win the RORC Season’s Points Championship.

Since 1925, the Royal Ocean Racing club : RORC has organized many international races and one of the best is the biennal Fastnet race, the Admiral cup from Cowes.