We are really happy, we have done it,” “The plan was to fight to the end and it was exactly that. There were a few wind holes, but we crossed the line first and we are delighted. When I look at the names on this trophy, we are so proud that ours will go with them. I am even more proud of my young crew who are trying their best to go forward. Thank you to the organisers of this race, it has been a privilege to compete in the first Roschier Baltic Sea Race. 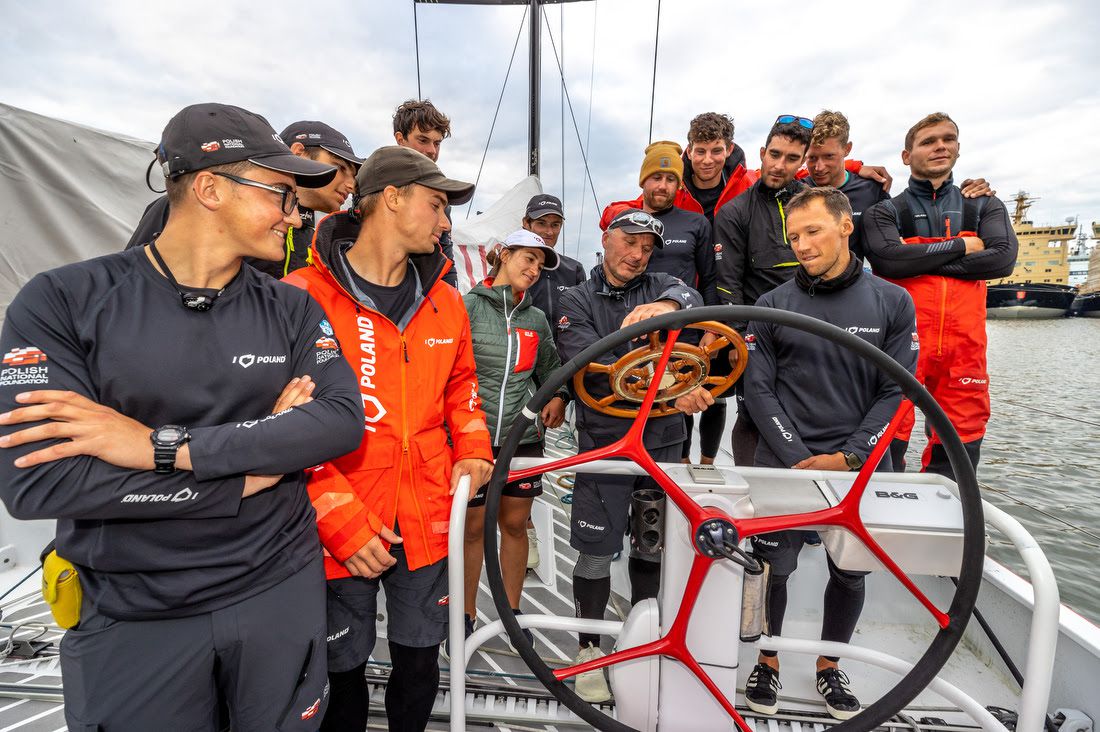 An astonishing light airs battle decided the Line Honours winner for the Roschier Baltic Sea Race. I Love Poland crossed the finish line just 700 metres ahead of Tilmar Hansen’s German TP52 Outsider. Volvo 70 GP Bullhound with Per Roman at the helm was less than an hour behind I Love Poland after three days of racing. VO65 Ambersail was at one stage 18 miles in front of I Love Poland on the final leg, but finished fourth, 28 minutes behind GP Bullhound.

I Love Poland was presented with the Bobby Lowein Wheel for winning Monohull Line Honours. The trophy was a highly regarded award for past performance racing classes in the Fastnet Race. Previous winners of the trophy include world famous Maxi yachts: Rothmans, Alexia, Longobarda and Leopard; and now I Love Poland will be the latest boat to be inscribed on the trophy. 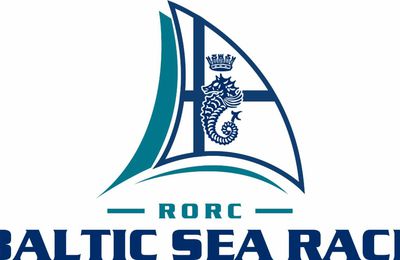