Gibraltar is recognised as a British city, 180 years late Gibraltar became a warm discussion since Brexit. Even more these last days as the next Tory Prime Minister will be elected by his peers to replace Boris Johnson. The Reuters agency wrote that "Gibraltar finally joined the official list of British cities on Monday, after 180 years in which its status, granted by Queen Victoria, had been overlooked due to an administrative error".
Back to its History to understand the situation

This territory has history with a mixing of civilisations and cultures cultures, which dates back many thousands of years. First, the Muslim invasion of Europe started in the Bay of Gibraltar in 711. Gibraltar continued under Moorish domination for over seven centuries, until taken by Christians from the Kingdom of Castille for a brief period of 24 years in the early 14th century. It was not until 1462 that the Christians finally re-captured the Rock. The famous Spanish ‘Catholic Monarchs’ Isabel and Fernando were initially involved in finally securing the Rock as Crown Property of Castille in 1501.

Gibraltar was ceded to Britain following the War of the Spanish Succession of 1701-14. Charles II of Spain died in 1700 without an heir. It was unclear who should succeed him, and so emerged a number of pretenders. Eventually war broke out, and in August 1704 British Marines, together with Dutch marines, captured the Rock, on behalf of Charles of Austria.
In 1704, Anglo-Dutch forces captured Gibraltar from Spain during the War of the Spanish Succession. The territory was ceded to Great Britain in perpetuity under the Treaty of Utrecht in 1713. It became an important base for the Royal Navy, particularly during the Napoleonic Wars and World War II, as it controlled the narrow entrance and exit to the Mediterranean Sea, the Strait of Gibraltar, which is only 14.3 km (8.9 mi) wide. This choke point remains strategically
important, with half the world&#39;s seaborne trade passing through it. Gibraltar&#39;s economy is based largely on tourism, online gambling, financial services, and bunkering.

The sovereignty of Gibraltar is a point of contention in Anglo-Spanish relations, as Spain asserts a claim to the territory. Gibraltariens overwhelmingly rejected proposals for Spanish sovereignty in a 1967 referendum, and for shared sovereignty in a 2002 referendum. Nevertheless, Gibraltar maintains close economic and cultural links with Spain, with many Gibraltarians speaking Spanish as well as a local dialect known as Llanito.
On 31 January 2020, the UK and Gibraltar left the European Union. In December 2020, the UK and Spain agreed in principle to a basis on which the UK and the EU might negotiate terms for Gibraltar to participate in aspects of the Schengen Agreement to facilitate border movements.

What does the recognition of Gibraltar as a British city mean?
This recognition is very interesting news indeed, but should not hide the fact that the deal that Gibraltar has struck with Spain by the end of 2021 (EU-UK agreement in respect of Gibraltar, in force until the 31 December 2025 and aiming to maintain the freedom of movement between Spain and Gibraltar, essential for the economy of the latter) represents a loss of sovereignty of the UK over a part of its territory, as it involves the integration of Gibraltar in the EU Schengen zone.

This could moreover constitute the Achille’ heel of BREXIT in its current form, because by that deal Gibraltar became the second territory of the UK to be part of the EU’s customs zone (the first one was Northern Ireland) and Scotland could follow suit. Furthermore, the above deal has an unwelcome consequence for the British people travelling to
Gibraltar as they are now treated as citizens of a third country when showing their blue passport at the border between Spain and Gibraltar. 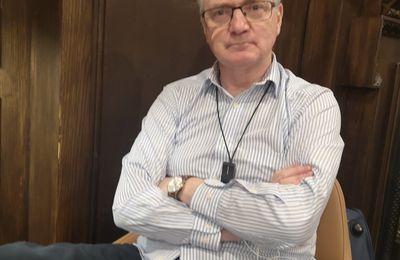 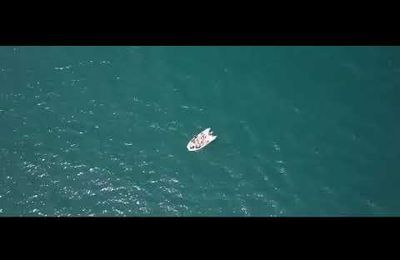 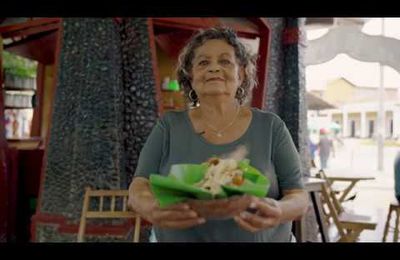