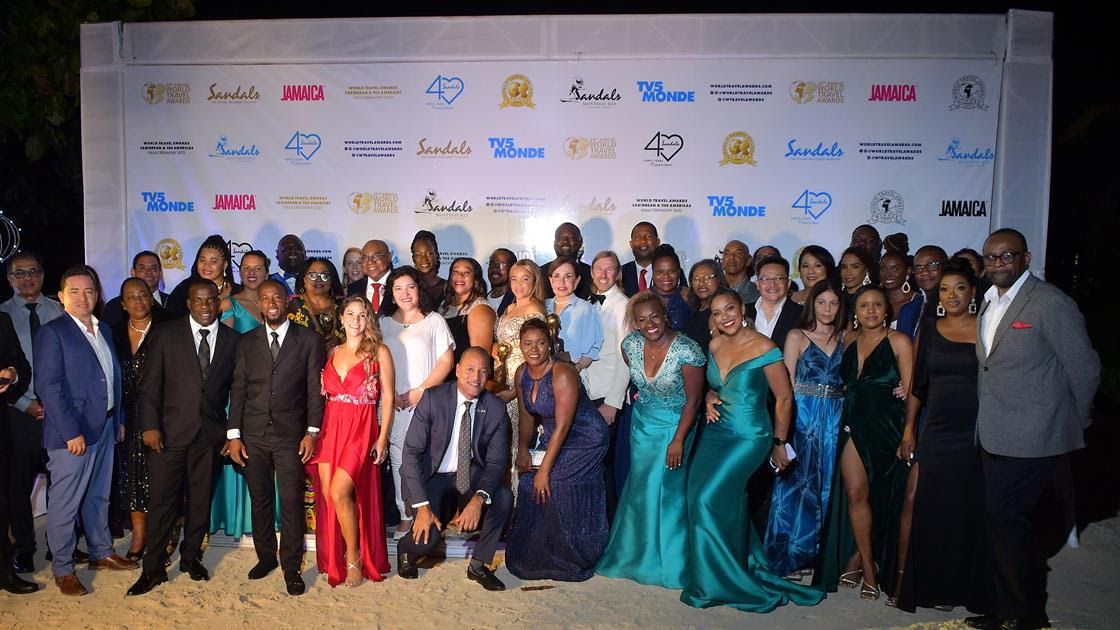 The red carpet evening, hosted at Sandals Montego Bay, marked the opening leg of the WTA Grand Tour 2022 – an international search for the finest travel and tourism organisations in the world. The finest travel brands from across the Americas and the Caribbean have been unveiled at a star-studded Gala Ceremony in Jamaica. The elite of the travel industry assembled for the World Travel Awards (WTA) Caribbean & The America’s Gala Ceremony 2022 to find out who amongst them had been crowned best of the best.

Graham Cooke, Founder, WTA, said: “What an incredible evening at the majestic Sandals Montego Bay, Jamaica. WTA had the privilege of recognising the industry’s driving forces from the leading nations from the length and breadth of the Caribbean and Americas regions. As stellar examples of tourism excellence, our winners have helped us to once again raise the collective benchmark”. 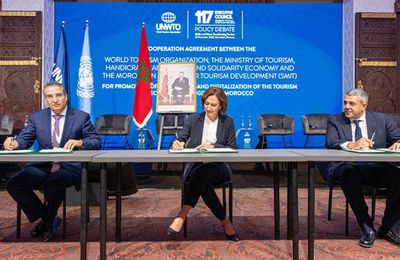 UNWTO suppport SMEs to the digitalisation in tourism 10,000 Moroccan companies 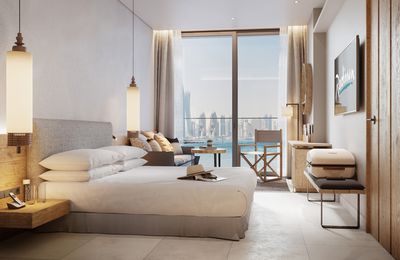 Radisson group reaches 3rd ranking in EMEA
Tajikistan: A success story of woman who changed her career from OCDE to tourism
Competition sailing: 2022 Sevenstar Round Britain and Ireland Race