Marriott International’s expansion plans reinforce its commitment to Africa and highlight the growth of the travel and tourism sector across the continent,

From the Africa Hospitality Investment Forum in Taghazout Bay, Morocco, Marriott International, Inc., today announced plans to expand its operations in Africa with the anticipated addition of over 30 hotels and more than 5,000 rooms by the end of 2024.

The company’s growth across Africa is largely driven by it select-service brands which represent half of the company’s current development pipeline in the continent. The company is also expected to introduce its Delta Hotels by Marriott brand in the region. Marriott International’s select-service brands in the region, led by Protea Hotels by Marriott and Four Points by Sheraton, make up more than 50 percent of the company’s property additions in Africa through 2024. Protea Hotels by Marriott remains the most recognizable hospitality brand in Africa, with over 60 hotels across nine countries. Offering a taste of the local flavor in an authentic way, Protea Hotels by Marriott expects to further expand its footprint across the continent with 10 anticipated additions by the end of 2024. Plans include the brand’s first properties in Kenya, Malawi, and Angola, and further expansion in South Africa where it is expected to open five new hotels. With its authentic and timeless design, paired with stylish comfort, Four Points by Sheraton continues to build on its momentum in Africa with five anticipated additions by the end of 2024.  These expansion plans for Four Points by Sheraton include the brand’s entry into Uganda, Senegal, Democratic Republic of the Congo, and Cape Verde. The brand also expects to open its second property in Nigeria, Four Points by Sheraton Ikot Ekpene. 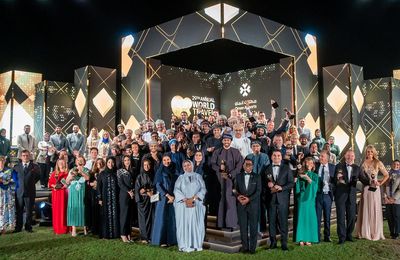 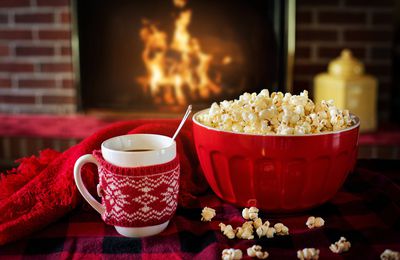 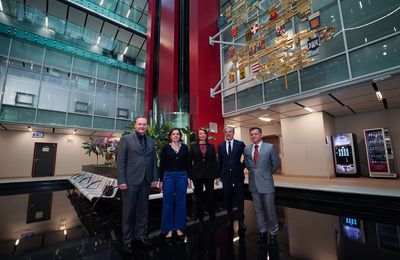